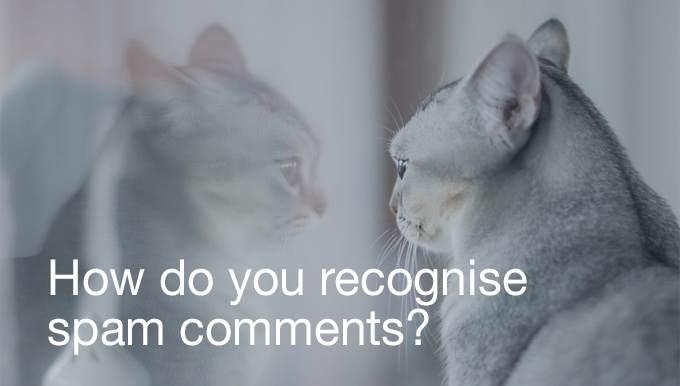 One was marked as a bona fide comment, and the other two were spam comments.

And yet my spam filters had got it wrong on two occasions!

Here's what I mean:

Nothing to do with the post's subject

This is the first comment which I received in my comment queue. I instantly recognised this as a spam comment, in spite of it managing to slip through my spam moderators:

Now the first thing that alerted me was it didn't match the subject of the post it was commenting on. My post is about link building methods: 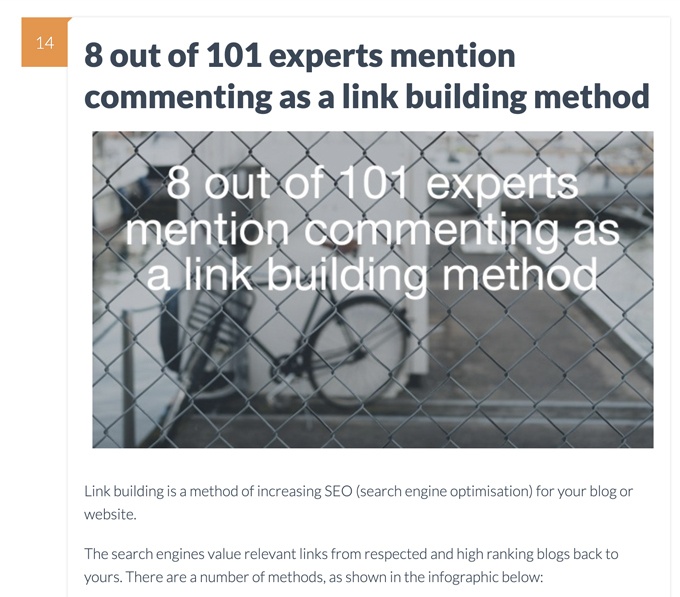 Absolutely nothing to do with destiny patterns, pain and karma. It even has a link at the bottom – definitely a criteria for Akismet to flat this up as spam.

I always investigate further, so when I moused over the comment's URL, this is what I got: 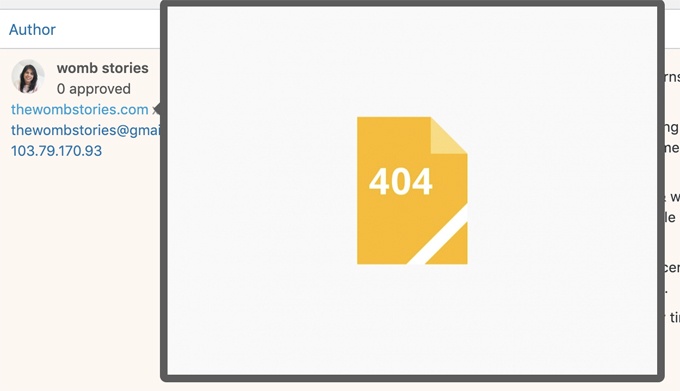 This is a neat little trick I often use to check the credibility of the URL. If I don't like the website of the commenter, but approve of the comment, I delete the URL before accepting it. 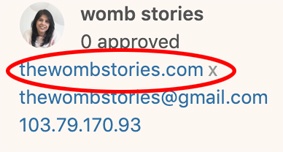 Just click on the little cross next to the URL to remove it.

Now before you raise your hands in horror, this is a protection mechanism. I don't want unsavoury links being associated with my website.

However, there are some people with unsuitable blog links do write good comments. It would be uncharitable of me to class them as spam comments just because of their website URL.

So I simply remove their URL and nobody is the wiser! They get their comment published, and I protect the credibility of my blog. Win win.

But in this case, a 404 alert suggests to me the URL isn't even real. Definitely the sign of a spammer. I have no hesitation of marking it as such, and it goes into my spam folder for despatch.

Could this really belong to spam comments?

I then looked inside my spam folder, as I noticed I had two languishing there.

This was the first one.

It was a bit haphazardly written, but it made sense. Probably written on a mobile phone very quickly, with no checking afterwards. (This is quite common nowadays.)

They asked why did their comments not get accepted. I had a horrible feeling the reason was because they were being marked as spam.

Since this had happened, I quickly checked their URL: 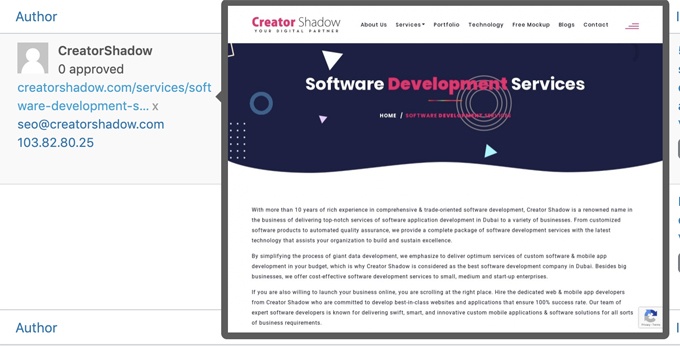 It's not the best website in the world, but it seems to be OK. I reckon someone in the past had marked them as spam, and now their URL and IP address resides in Akismet's databases. In my reply I mentioned a solution for this, and hope they will take this up.

This comment didn't come across as spam because it mentioned the correct subject and it asked two questions which were valid. A spammer would never have done this, just like thewombstories lady above.

OK, there are some elements which could have triggered the spam moderators, such as the lack of avatar and using a company name rather than a real person. But the comment made sense. It was relatively well written following a sense of thought. It had a purpose rather than something randomly submitted for the sake of it.

This comment did not deserve to be in my spam folder, and it does deserve a proper answer.

A typical example of spam comments

And the second comment in my spam folder? This has all the hallmarks of a spam comment:

It doesn't actually say anything to further the conversation. Saying "I always like to read amazingly useful and quality content" is the usual ingratiating words used to flatter me into accepting this comment.

And, to crown it all, there is the incriminating link at the bottom of the comment, going to a totally irrelevant website which cannot benefit either of us within search engine optimisation. 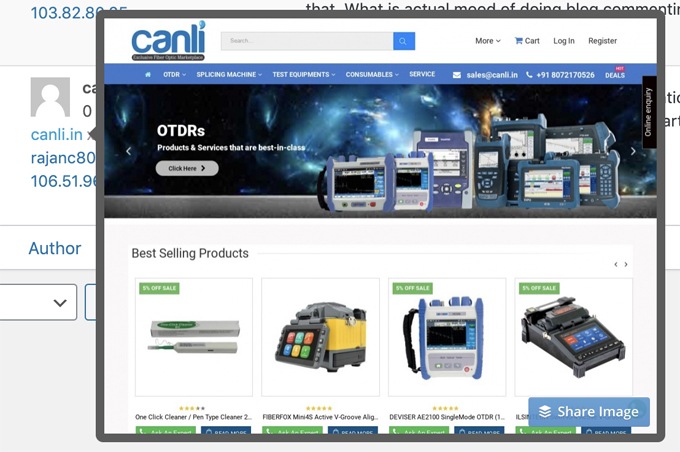 This one will definitely be deleted as spam.

How often are you bamboozled by spam comments?

It's not fair when so many spammers are too clever at getting past the moderation systems. They also have many other tactics designed to trip you up and cloud your decisions.

But it is important to check the comments in your spam folder for real ones. It would be terrible to let these go, and deleting them has terrible consequences for them which they don't deserve.

It's worth marking out time in your busy diary for comment control. Don't just idly delete all spam before checking it first. And don't accept every comment in your queue just because it's there.

What's your take on this? Have you fallen foul of spam comments? Have your comments not been getting the traction they deserve because you think they're viewed as spam? Let me know your thoughts in the comment box below.